The Bodarks: a hootenanny band

So over a little year ago, I had to pack my bags in Fayetteville, AR and move to Dallas, TX. Let me tell you that I was not exactly excited at first because I was moving to a new area, a place where I had no network or community established. A friend introduced me to a guy named Jeff by Facebook. Jeff is the lead for a band called The Bodarks. He invited me to come see them play in Dallas. Let me tell you that what an incredible night that was for me.

Friday, January 23, 2015, The Bodarks performed at Trees in Dallas, TX for the Waka Winter Classic. They put on a STELLAR performance and the audience surely appreciated it. Here are some images from that night. 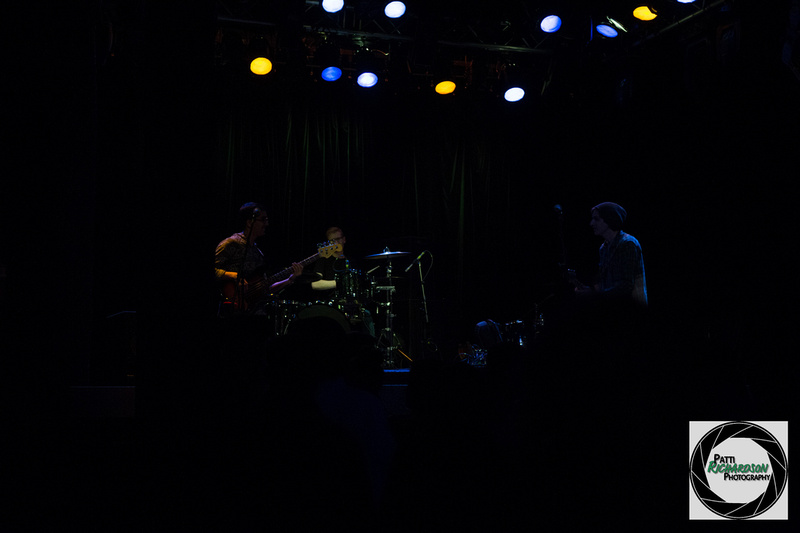 Saturday, January 24, 2015, The Bodarks performed at Churchhills in McKinney, TX for their CD Release party. Let me describe quickly for you the scene. Elbow to elbow, drink to drink, we were sardines...OMG it was a packed house. Here are a few images from the night. 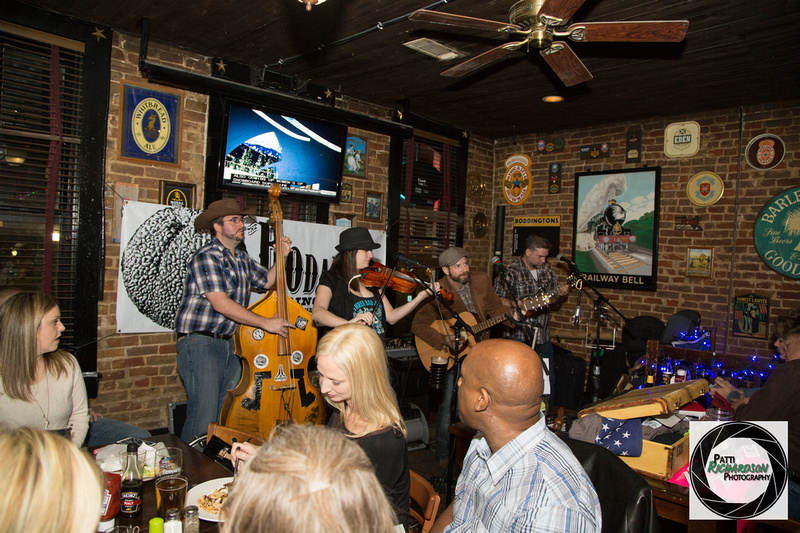